Hope you all had a wonderful Christmas!

Winter has well and truly set in here in Chiba, with frosty mornings and cold Northerly winds the norm now. It seems strange as it was only a few weeks ago that the hills were splattered with colour when the autumn leaves were doing their thing. 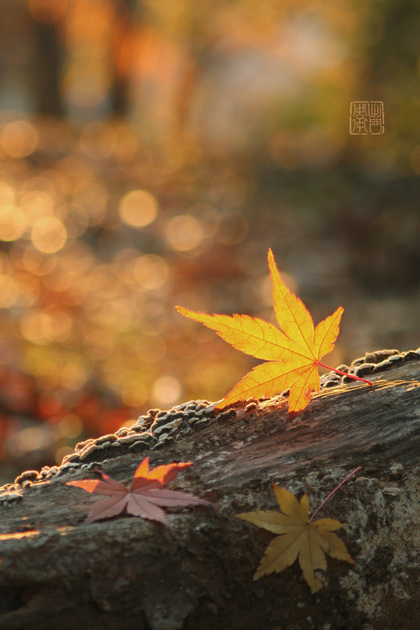 Most of the leaves have long since blown away, but there are still just a few maples in colour on some of the Southern facing slopes of the sheltered rice terraced valleys. A few days ago I even saw a grasshopper on its last legs, all 6 of them! Grasshoppers won't survive a strong frost, so seeing one is usually an indication that there hasn't been a real frost in that area yet.

Chiba is actually quite well known for being the last place in Japan for autumn maple viewing. Southern Chiba is surrounded by warm ocean currents keeping it warmer than the rest of Japan in Autumn and Winter. The ocean keeps the peninsula cooler in summer too, which can be a blessing in the sweltering Japanese summer months. There are places in Japan with warmer winters of course, Okinawa and the Ogasawara islands have sub tropical climates, but they generally don't have colourful maples as they don't have a proper winter.

This maple-viewing map was from November 22nd this year. From it we can see that while most of Japan was in full colour, Chiba maples were just starting to change colour (yellow):

As its the end of the leaf-peeping season, my photo theme for today is fallen leaves.
This is an image I like from Autumn last year, taken below a huge ginkgo where a small stream was flowing, carrying away all the leaves that landed on the water. 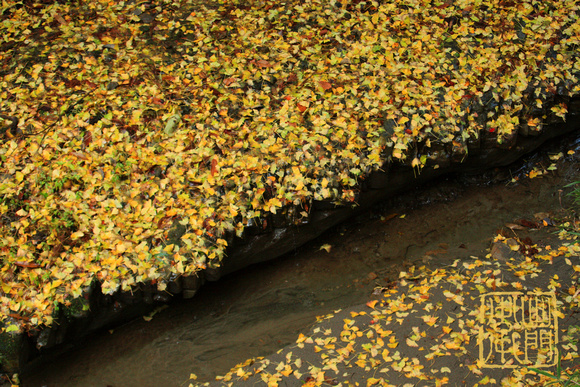 Ginkgo leaves are amazing, it's easy to see that they are a living fossil. 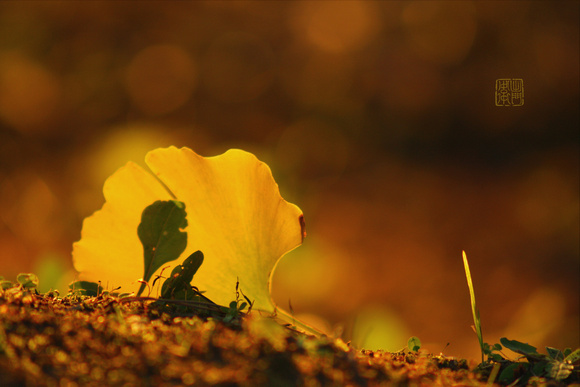 Here's another one from last year. This spot is quite well known for leaf peeping in Chiba, it's up the Umegase keikoku canyon（梅ヶ瀬渓谷）near Yoro keikoku. On weekends in Autumn, dozens of photographers can be seen here fighting for tripod positions trying to take a photo of this little water step. I was walking by here a few weeks ago and noticed that it is now covered in rocks from a small landslip, probably brought down during Typhoon Wipha. Walking around the countryside of Southern Chiba recently I notice typhoon damage frequently, there are so many small slips. The farmers will have a busy winter repairing them before Spring. 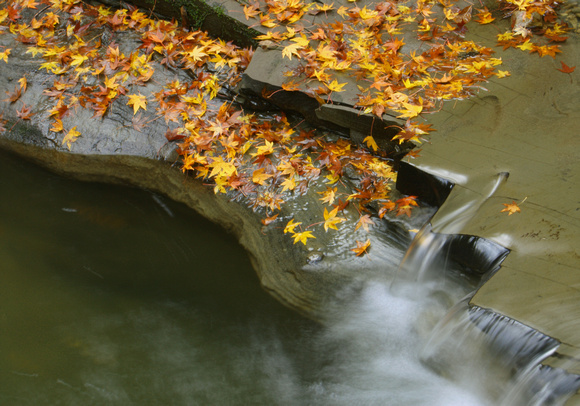 This one is from last year too, maple leaves on a carpet of Haircap Moss. Haircap moss（スギゴケ）is also called Carpet moss and is popular in Japanese style gardens. 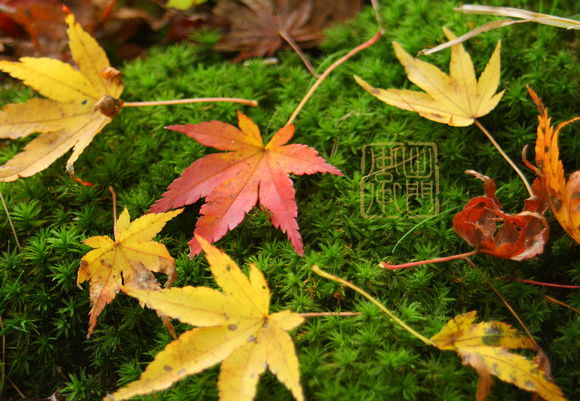 Haircap moss is called Sugigoke in Japanese. Goke, or koke means moss, and sugi means cedar tree. Speaking of cedar trees, this next photo was taken at the edge of a cedar plantation. Cedar trees drop their leaves in autumn too, although not all of them. The spikey leaves on the right hand side are cedar leaves. 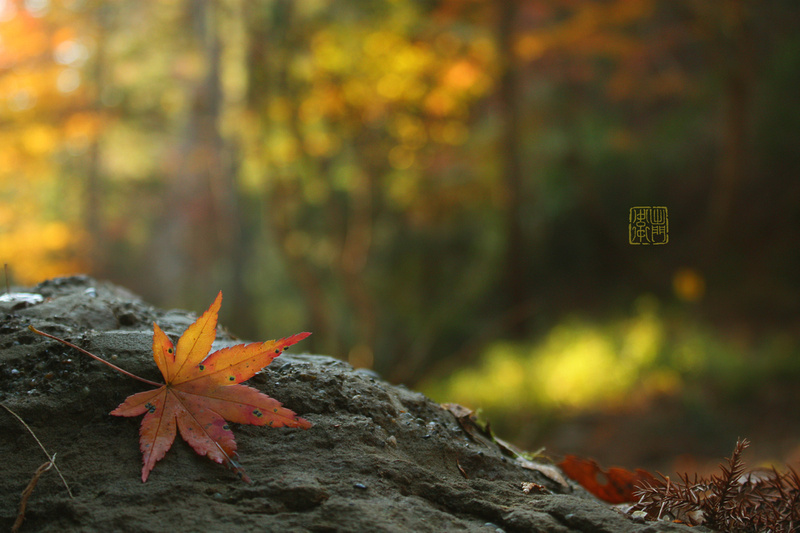 Maple leaves are best with a maple tree background though, wouldn't you agree? 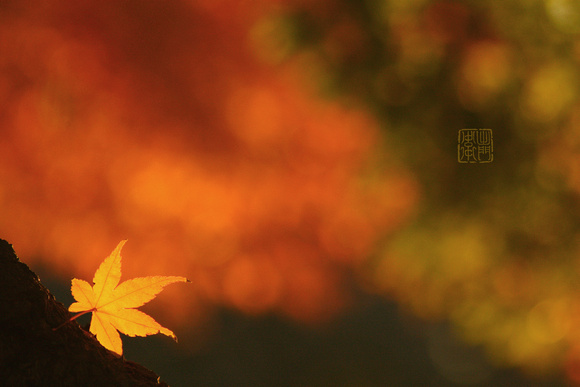 And so this next photo brings me to end my maple photos for 2013. 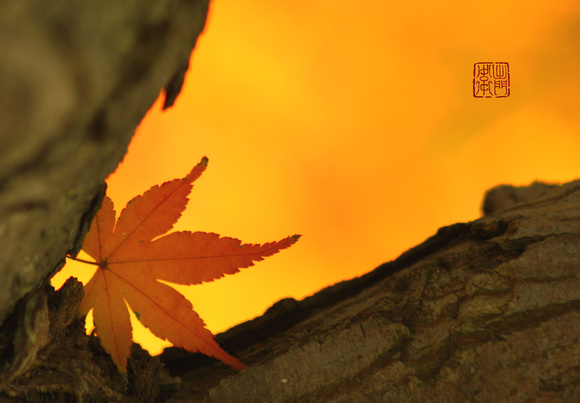 Can't wait till next year!