Last piece of the puzzle

Tomorrow, a whole lot of snow is forecast to fall on Chiba.

So this evening, I’ve been busy packing my camera equipment and dusting off my snow gear.

The beautiful white stuff doesn’t stay on the ground very long here in Chiba, so if it does start settling, I want to be ready to run straight out the door.

Last year, we had 2 heavy snow storms, and I was able to get quite a few photos of the local countryside blanketed in snow before it melted. Most years when it snows, I’ve waited until after the storm passes to go out (like the photo above), but last year I went out in the middle of the snowstorm to capture the Japanese countryside looking wintery. 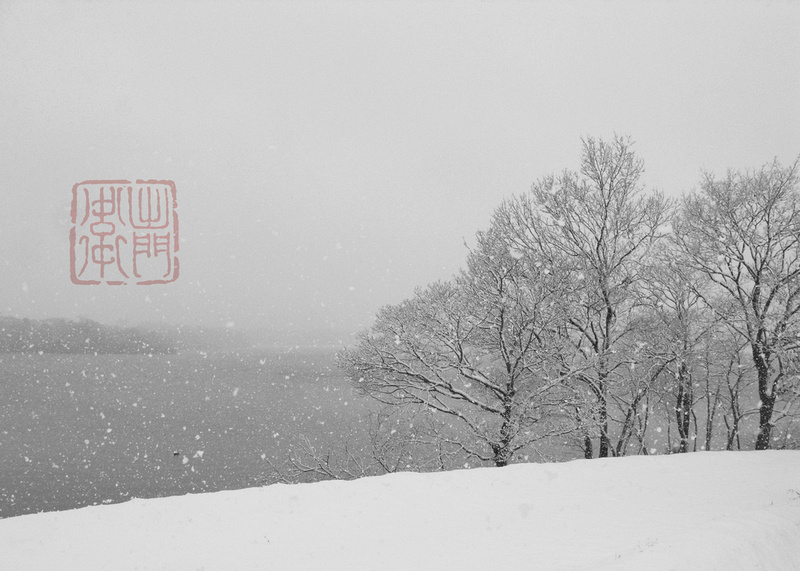 The photo I was happiest to get though, was the final piece of a 4 season quadtych I had been waiting a few years to complete. I had previously taken photos of the same spot in spring, summer, winter, and autumn. But I wanted snow covered rice fields to make the winter quarter really stand out. 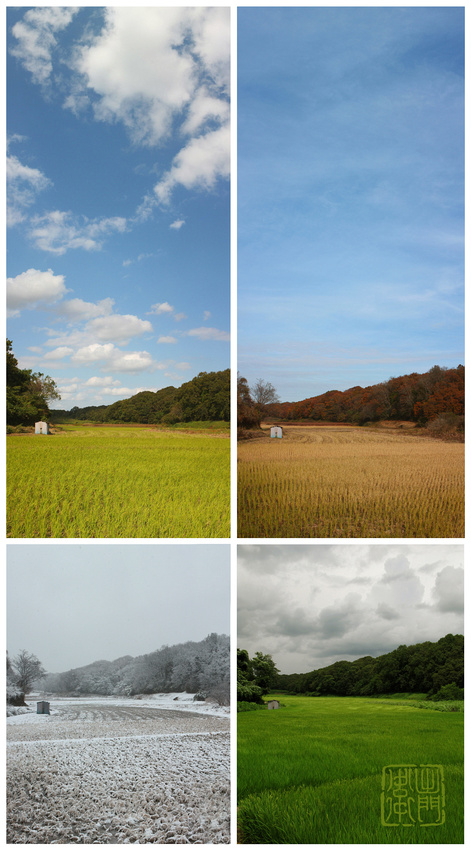 Usually when snow falls around here, the roads soon become undriveable as stuck cars jam up the way. So it is quicker to just walk around. The location of the photo above was more than an hours walk in the snow, and by the time I went there and back as well as a few other locations on the way, I was completely stuffed.

This year, if it snows I think I’ll aim for some closer places, like this small shrine that I did some blurry test shots of, one clear evening earlier this week when we had a very light sprinkling of snow. 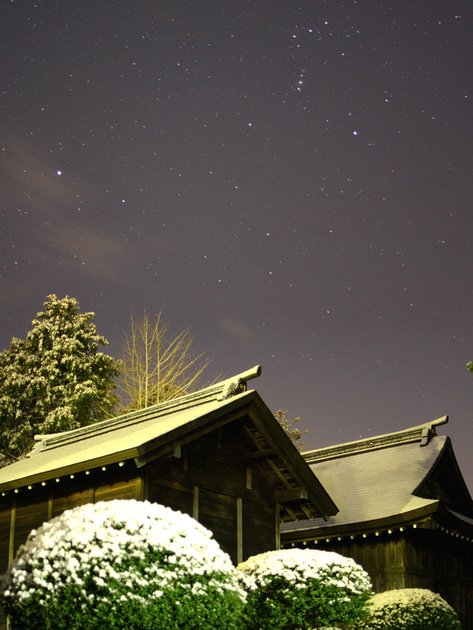